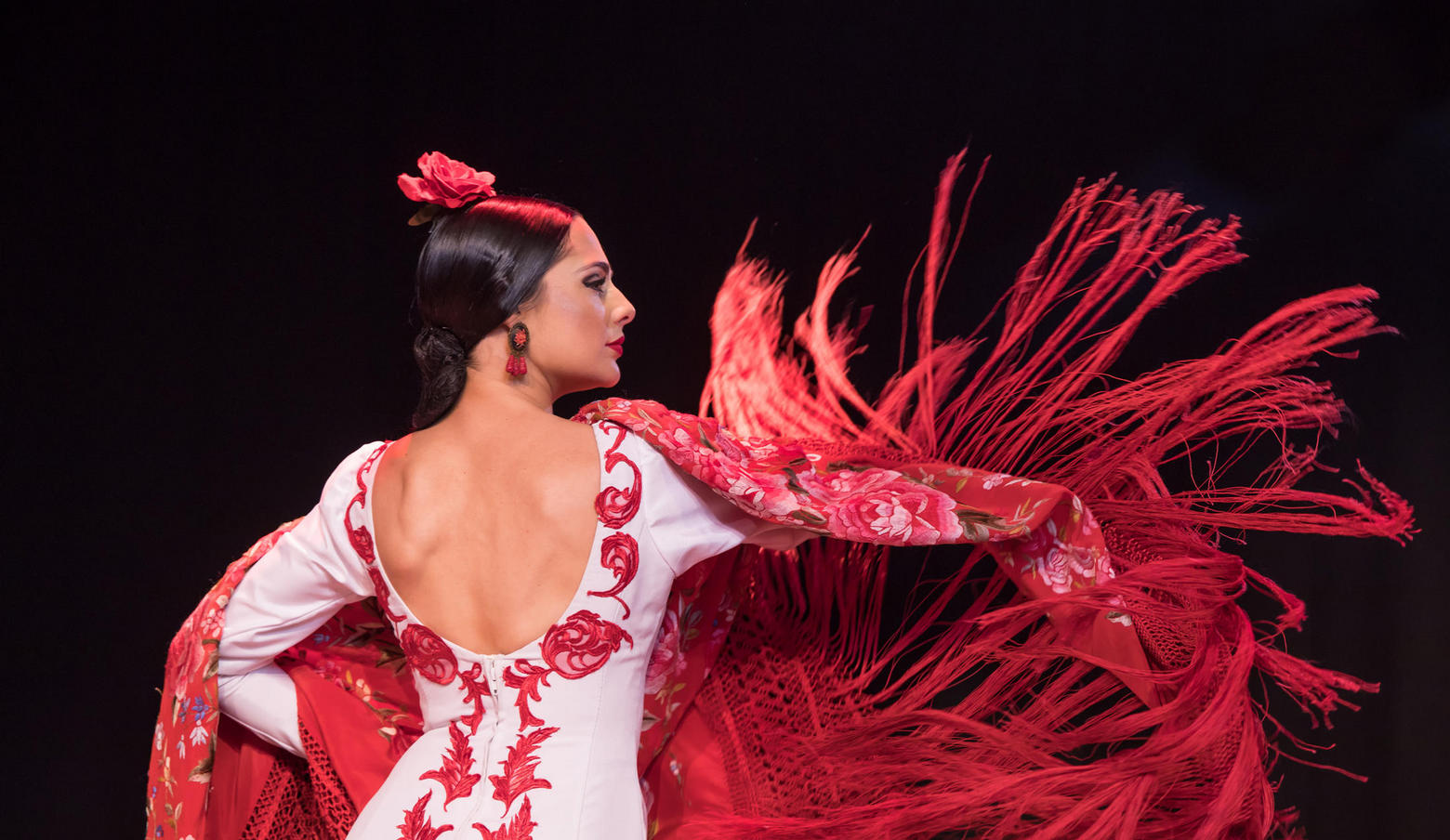 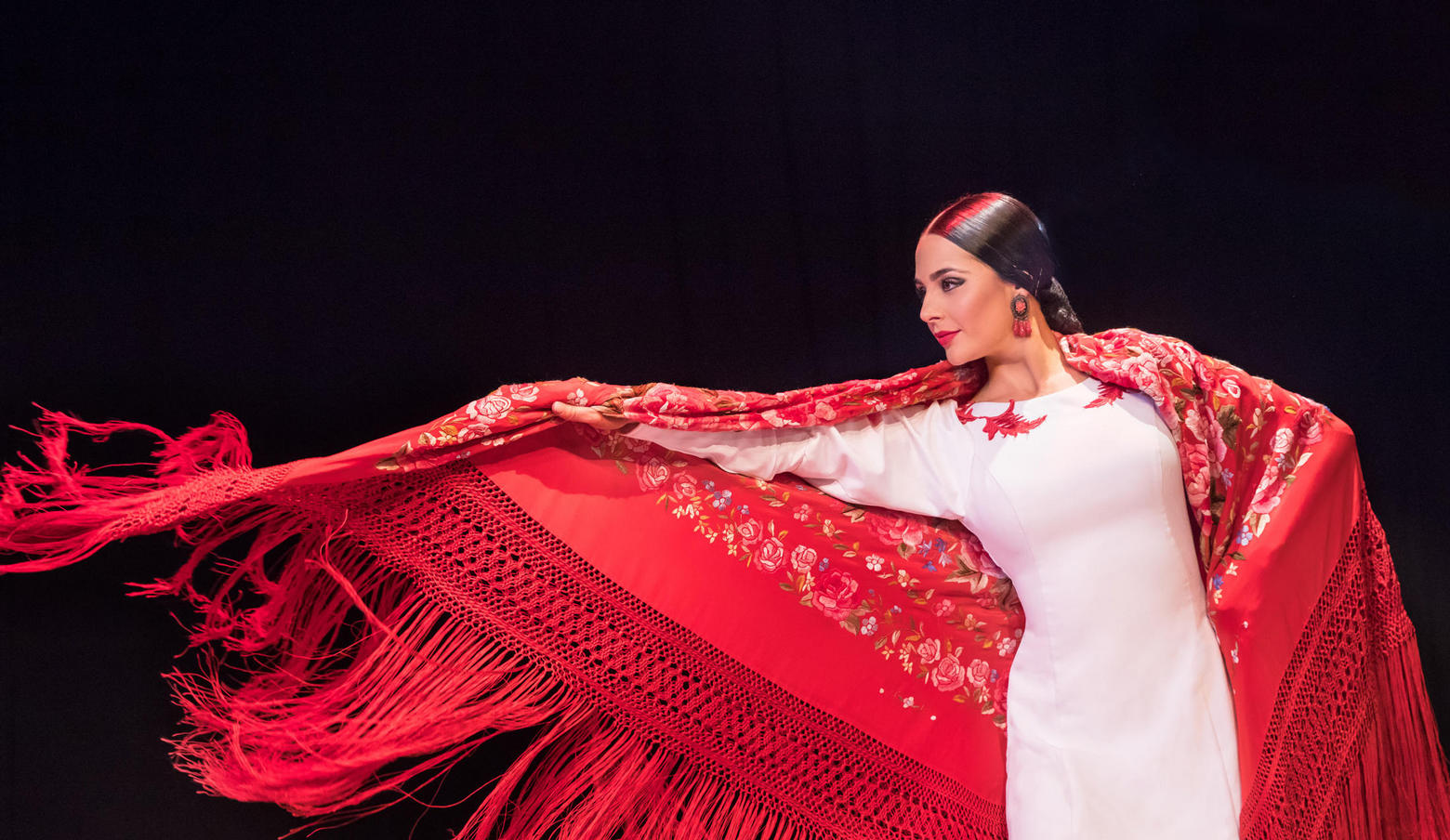 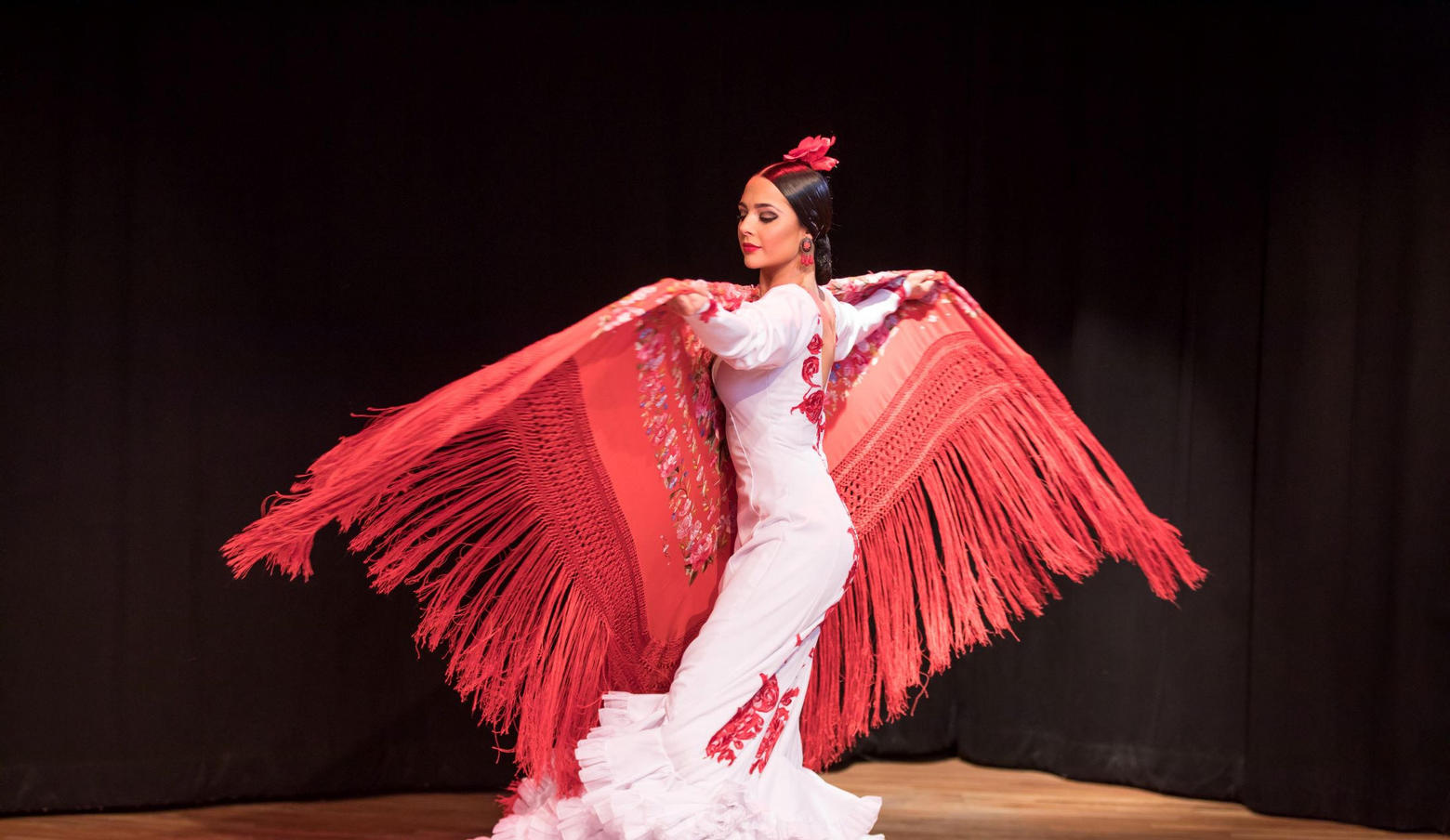 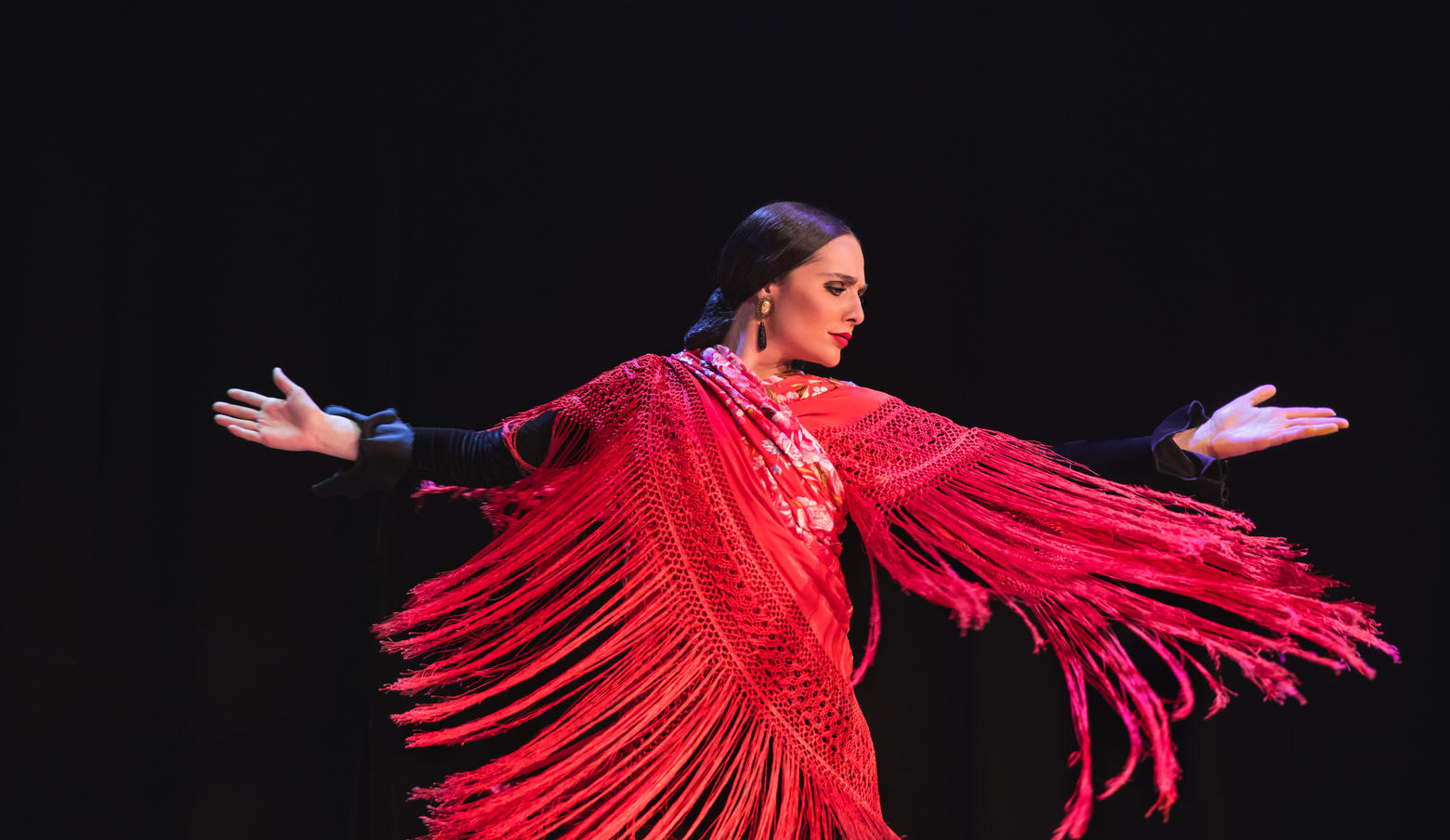 Heritage Hotels & Resorts is pleased to present La Emi's Summer Series Herencia Flamenca (Flamenco Heritage) at The Benitez Cabaret at The Lodge at Santa Fe.  An expression of our humanity through the art of danza española and flamenco, this performance takes you through the different emotions of the human experience. Shows run July 9th through September 4th with a Matinee performance on Sundays. 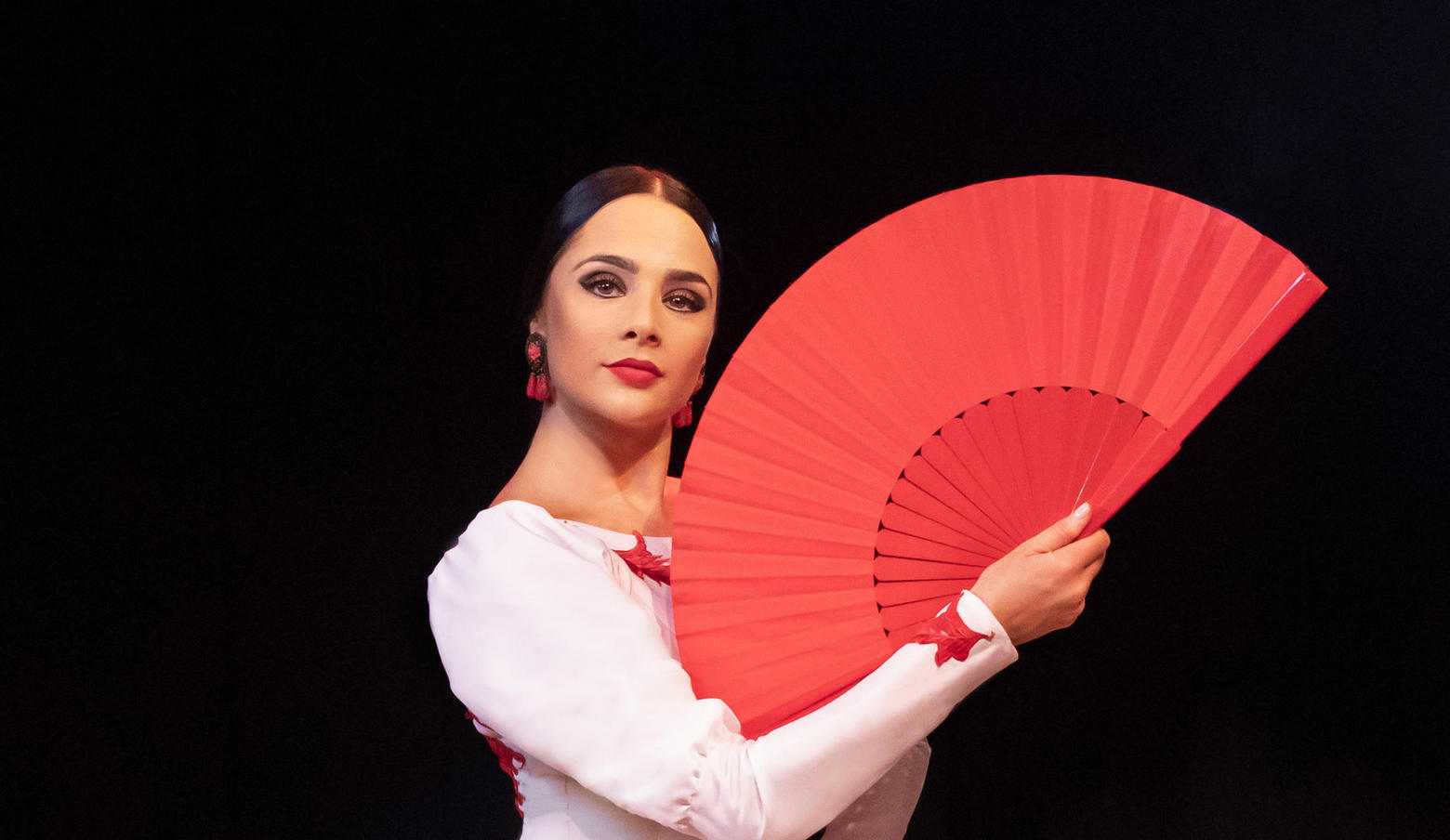 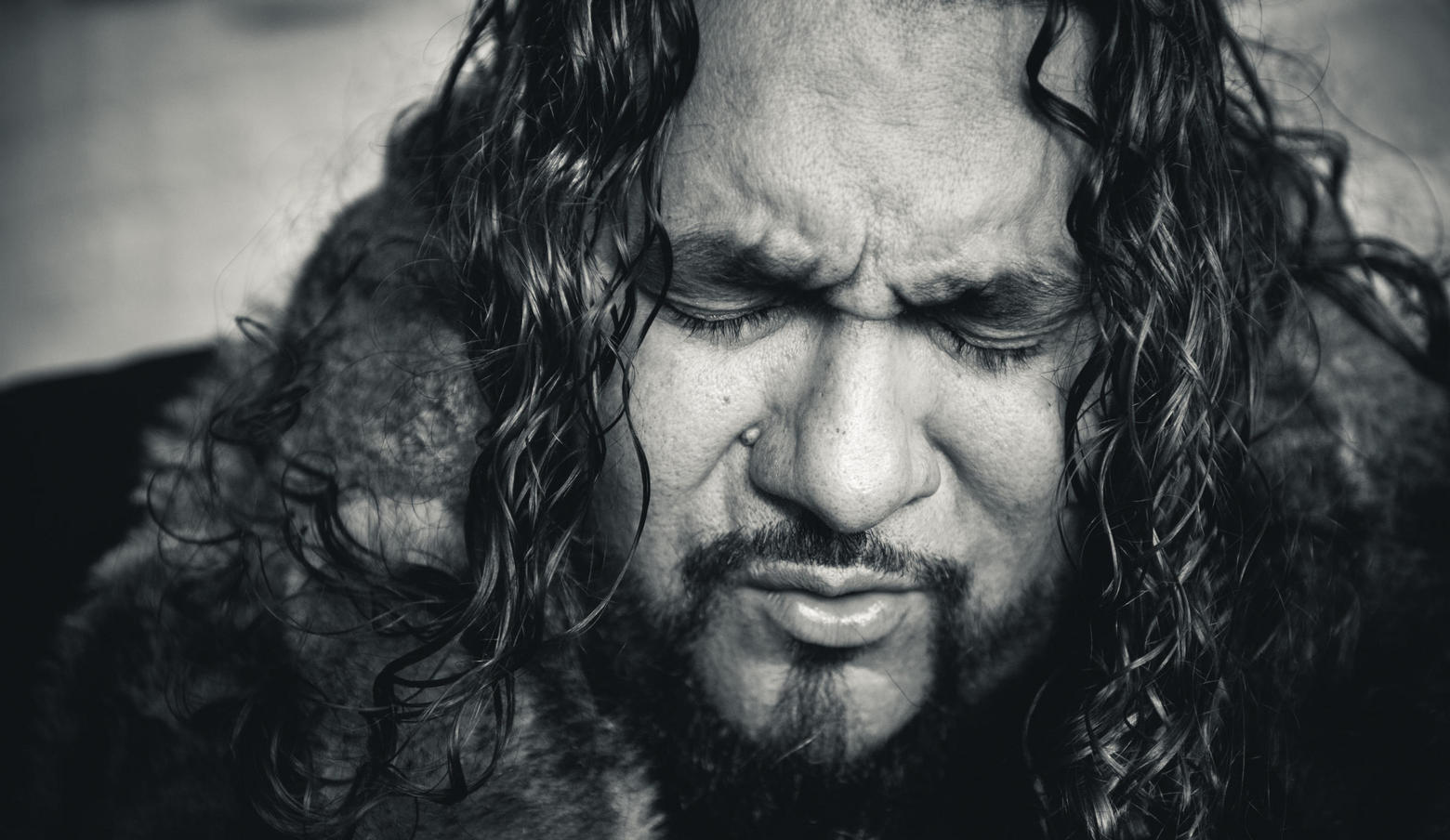 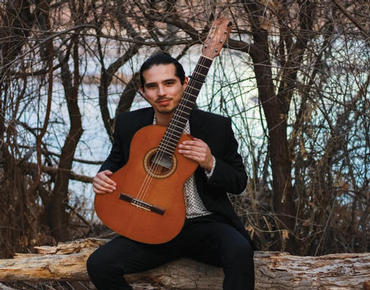 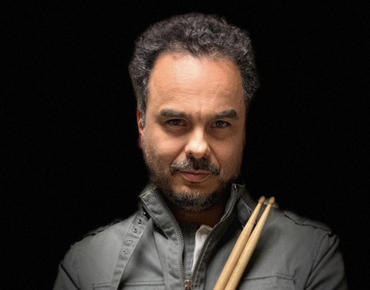 Born in 1998 in Albuquerque, Eloy began studying flamenco with the opening of Tierra Adentro de Nuevo México charter school in 2010. Shortly after, he received a scholarship to the National Institute of Flamenco’s Conservatory of Flamenco Arts. Since then, Eloy has dedicated himself to studying flamenco guitar while pursuing a degree in liberal and interdisciplinary arts at The University of New Mexico. He performs professionally in tablaos and theater productions nationally and throughout New Mexico.

Javier is from Caracas, Venezuela. Javier has performed with Rhonda Richmond, Cassandra Wilson, and Badi Assad. He has performed and recorded with the Grammy and Latin Grammy Award-nominated Sones de Mexico Ensemble, national and international concerts, master classes, and residencies in Beijing, China, The Kennedy Center, and Carnegie Hall. Since 2010, he has played with Ensemble Español and People’s Music School. Javier moved to Albuquerque in 2018 to join Yjastros: The American Flamenco Repertory Company. 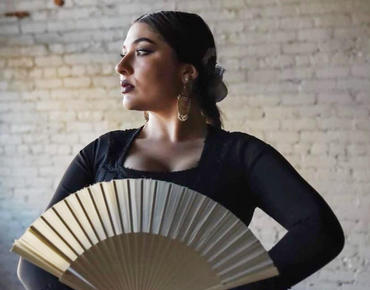 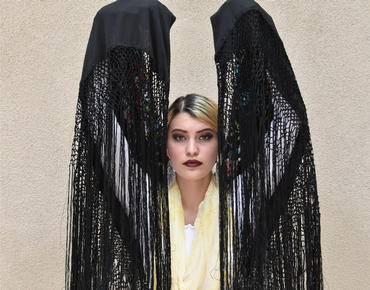 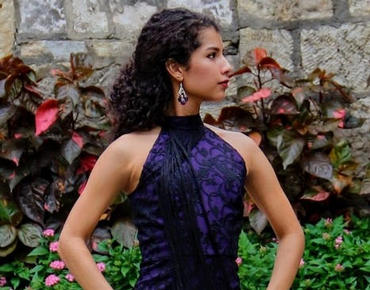 Cienna Chavez is a dancer, artist, and performer at heart. She was born and raised in Albuquerque and started dancing at Tierra Adentro of New Mexico and The National Institute of Flamenco, where she learned flamenco was her calling. She has been a part of groups such as Niños and Teeños Flamencos and Young Flamenco Philanthropists. In these groups, she performed for the community and raised money for young dancers to study flamenco. In her years of training, she has learned danza española, escuela bolera, jota, and ballet alongside studying flamenco. She has worked with dozens of guest artists; the one that influenced her the most was Hugo López due to his ability to dance freely and genderless, aspects she wants to incorporate in her art.

Tessa Torres grew up in a family of musicians and performers who sparked her interests in the arts. At age five, inspired by watching her mother, aunt, and cousins on stage, she began dancing under the direction of her aunt, Sonya Casillas, with the San Antonio, TX Parks and Recreation Department's dance program. There, she joined the city's pre-professional youth troupe, Fandango, where a greater knowledge for learning and performing flamenco and folklorico was fostered for 7 years. Tessa has since moved to New Mexico, where she's furthered her studies at UNM and the National Institute of Flamenco. 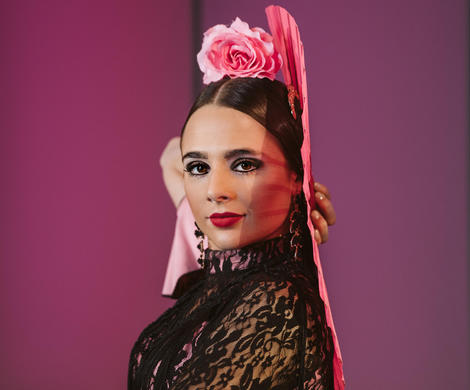 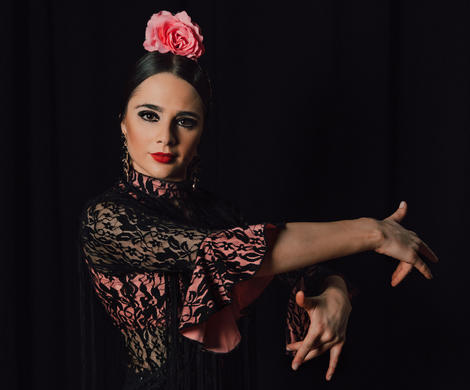 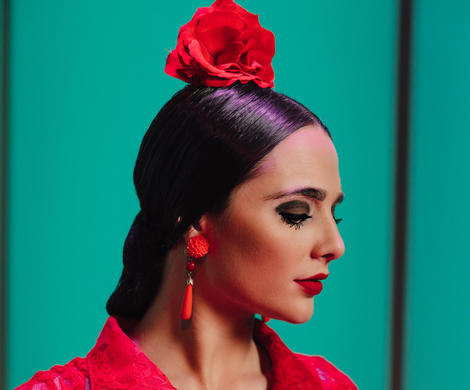