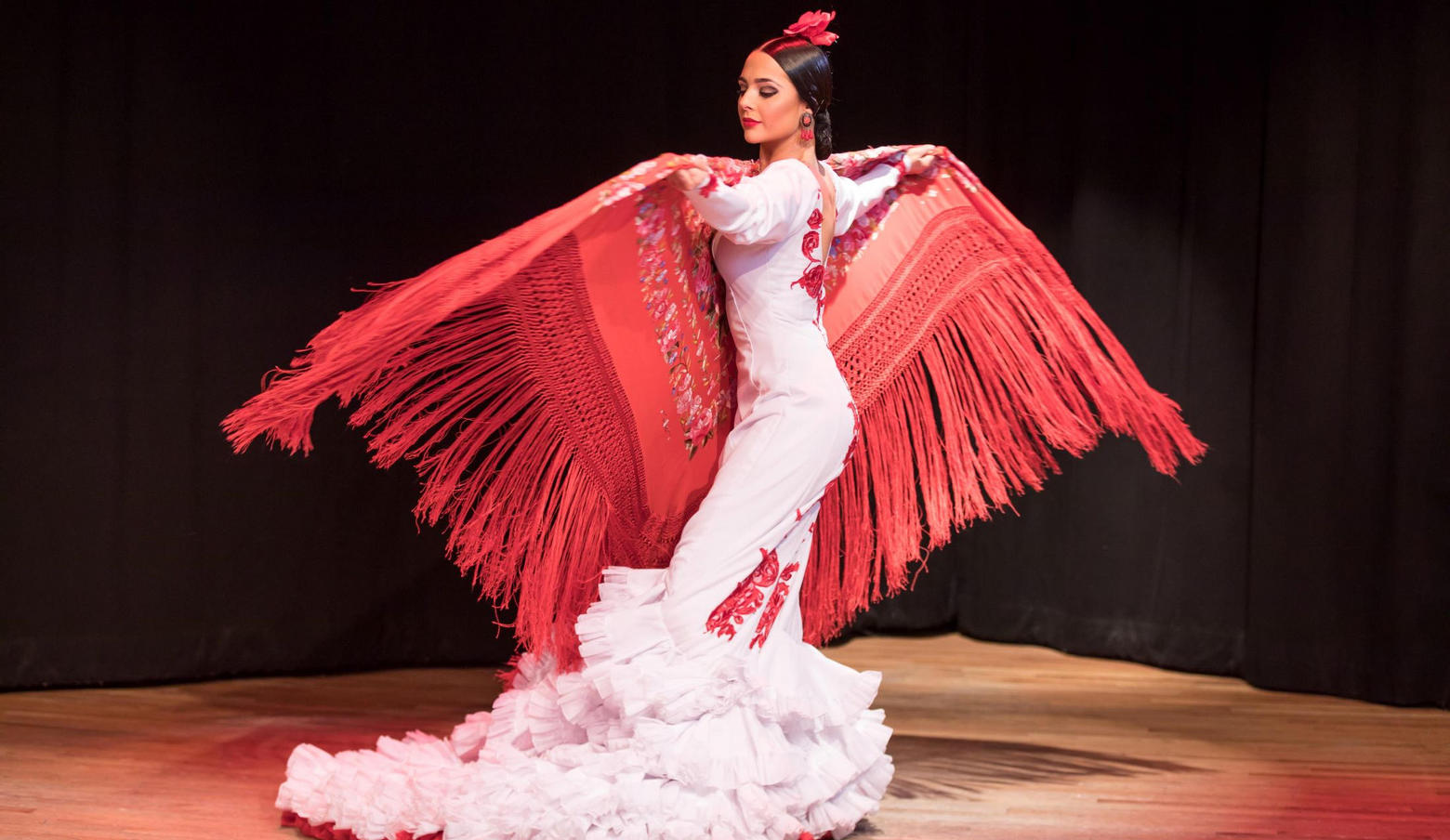 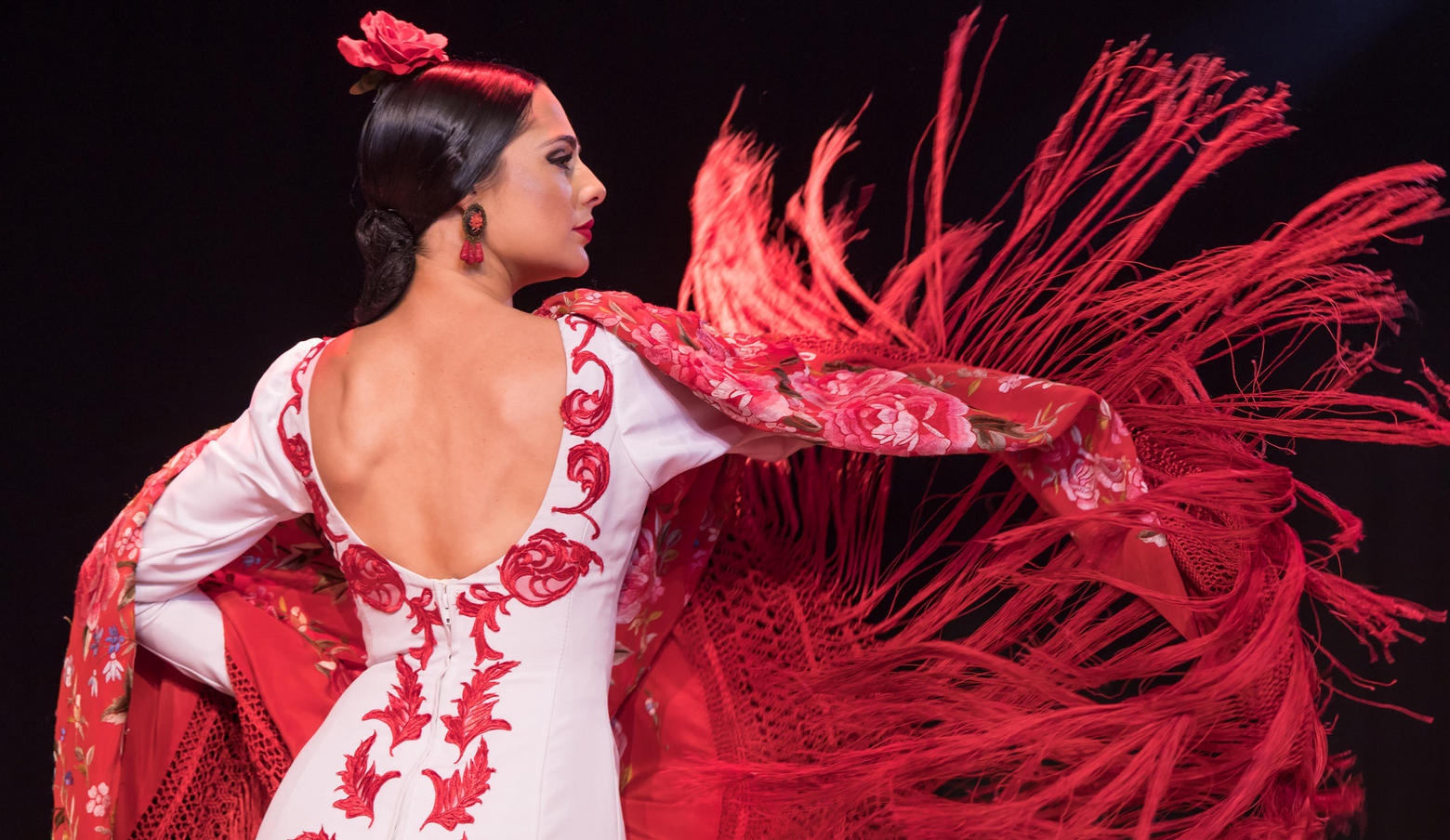 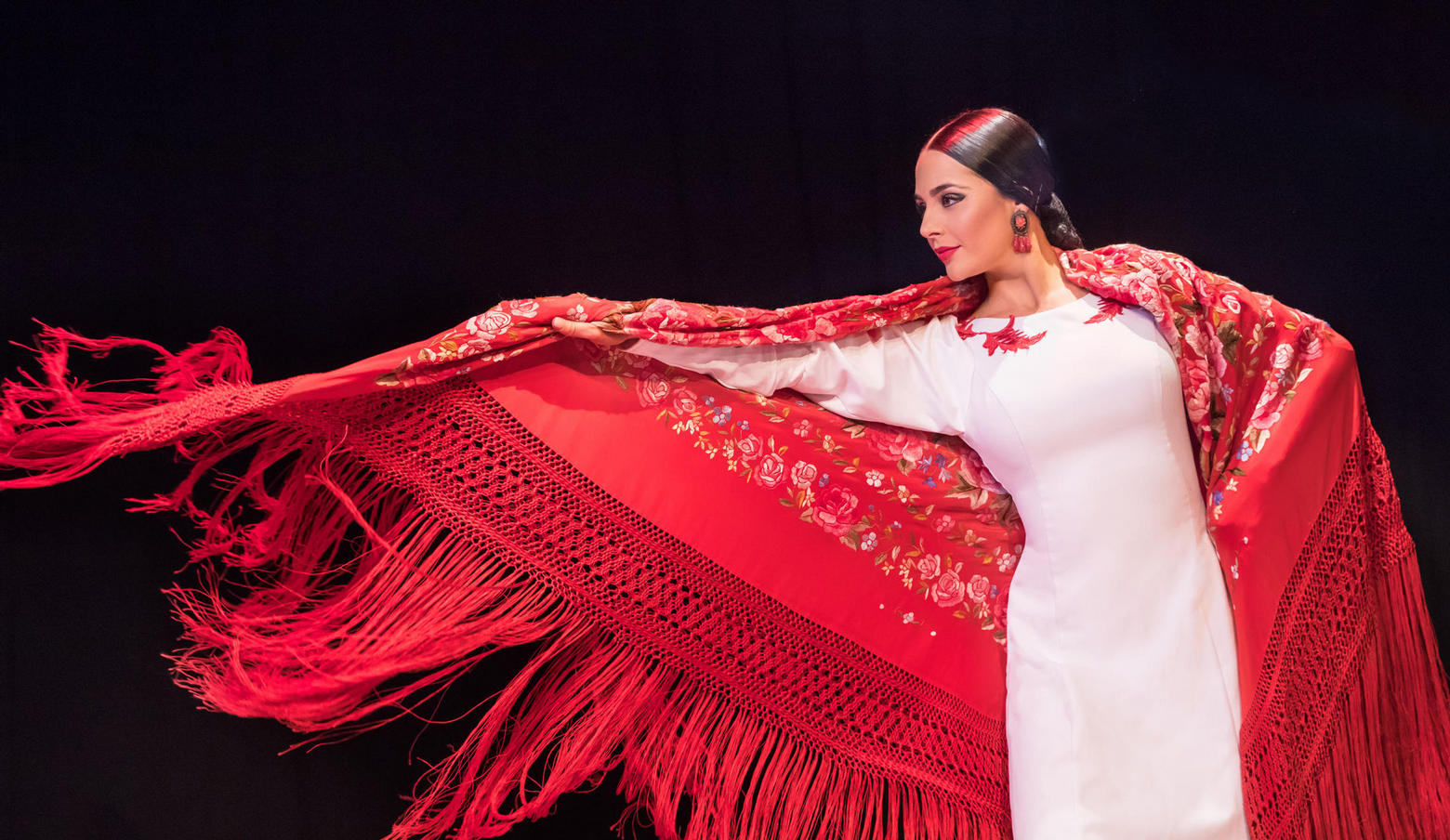 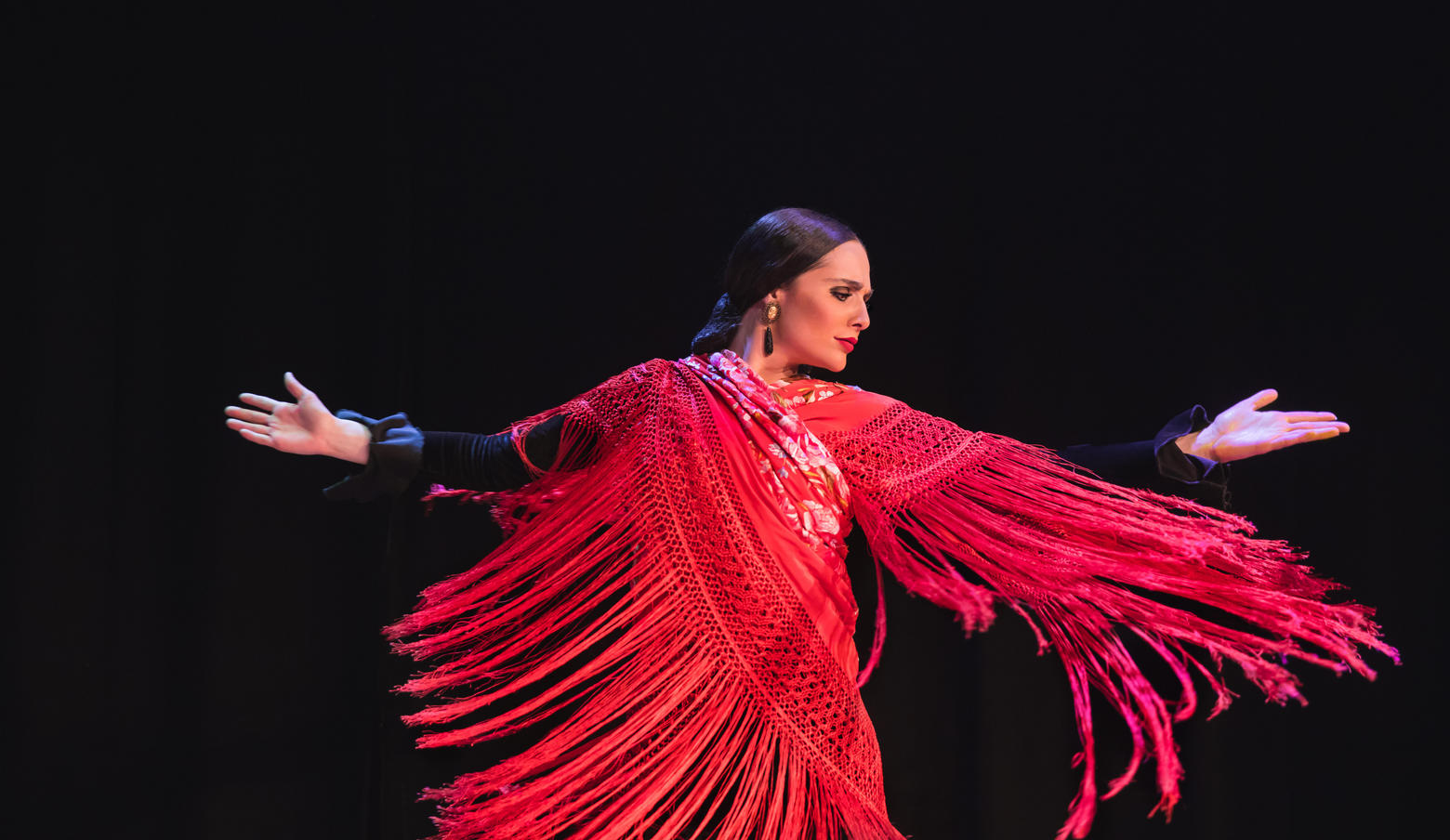 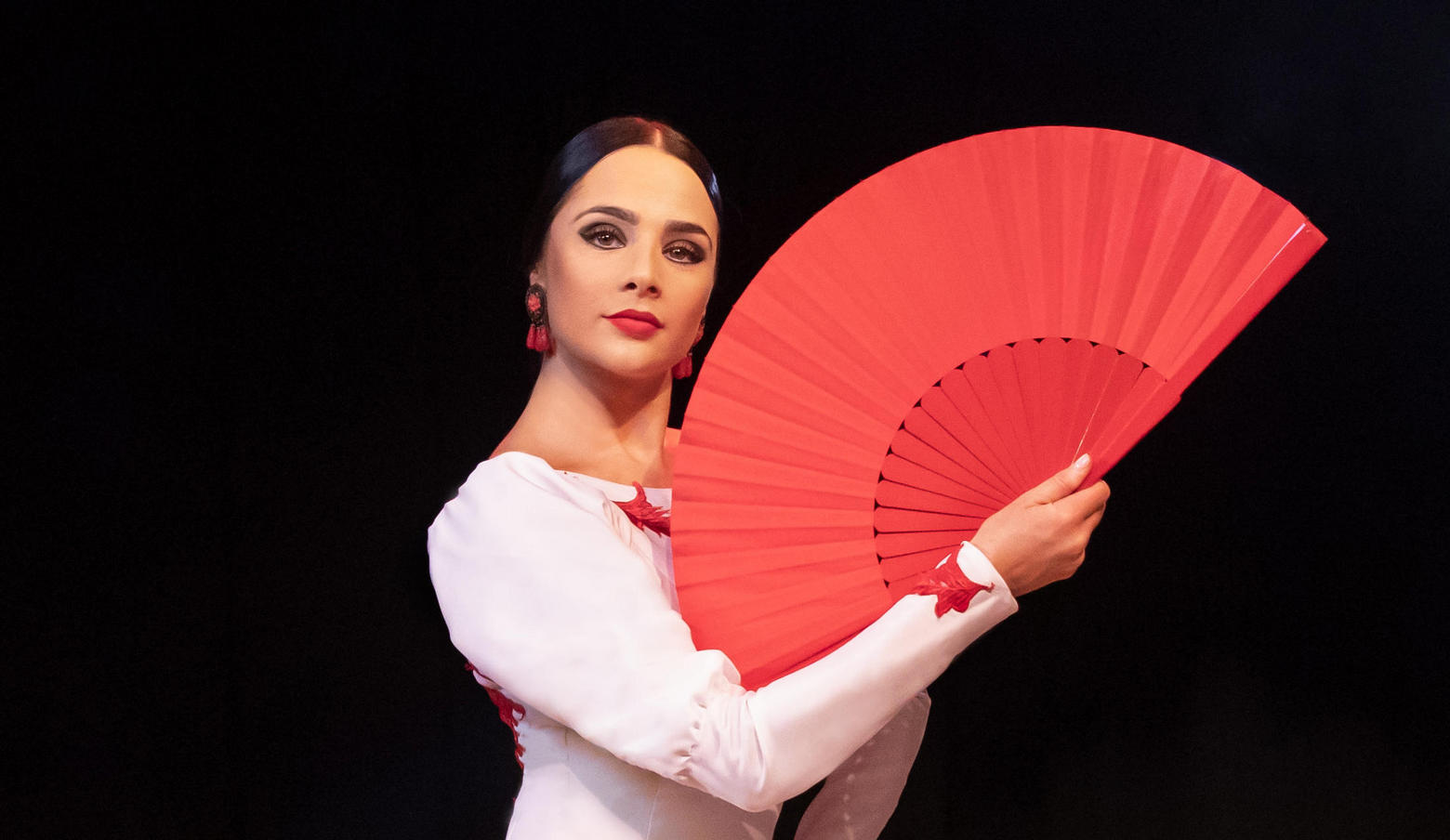 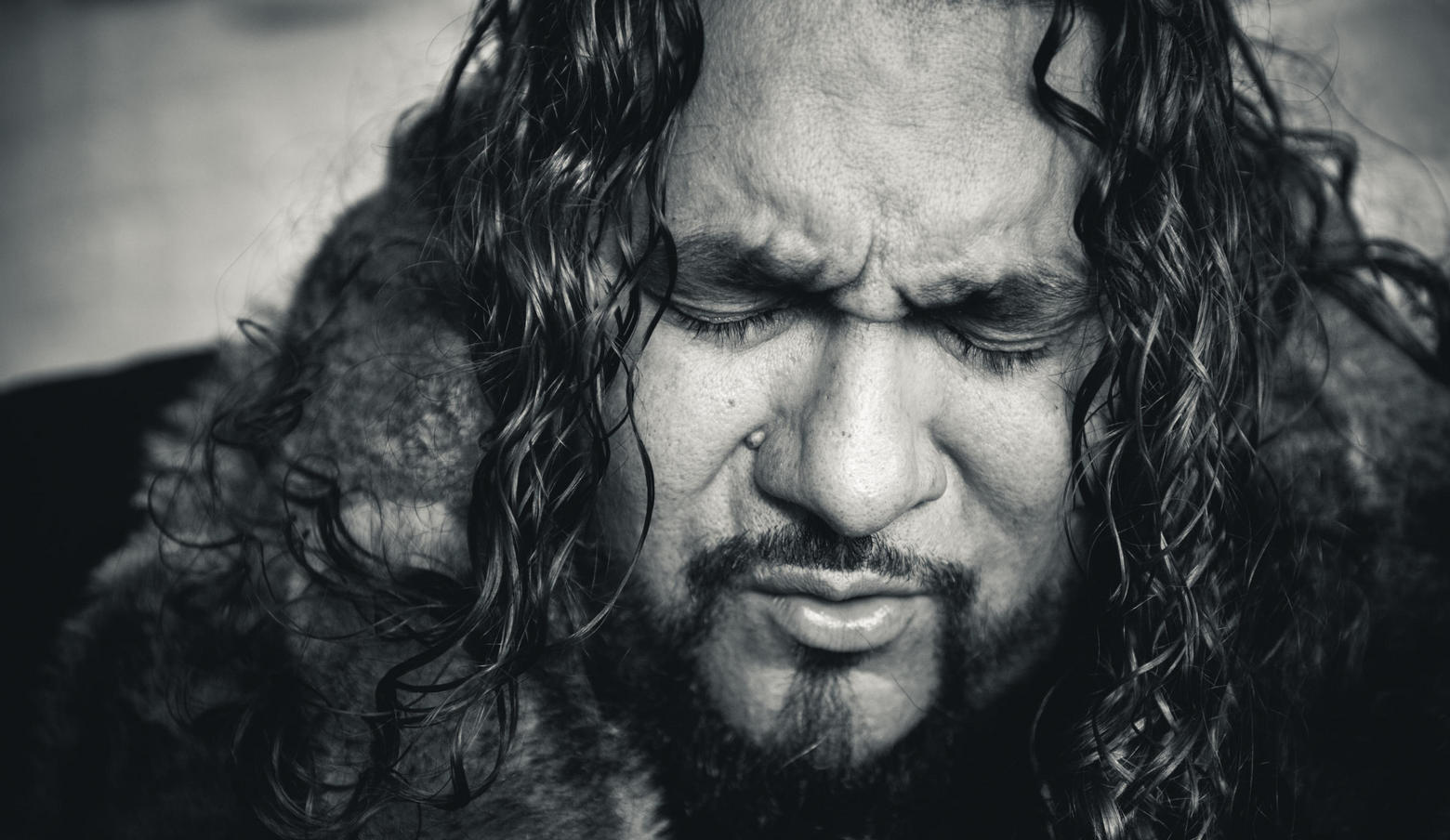 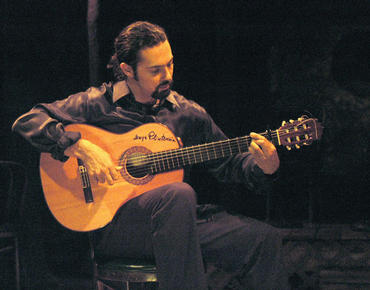 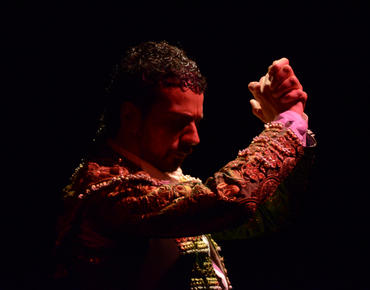 Juan Siddi has been described by the Santa Fe New Mexican as “a bundle of beautiful energy tempered by technique and taste.” His high-profile presence in the United States where he directs, teaches, choreographs and performs for more than a decade, nominated him for various recognition archives such as San Francisco’s Isadora Duncan Award, and Santa Fe’s Mayor’s Award for Excellence in the Arts. Appearances include  guest artist/ choreographer for Theatre Flamenco San Francisco. American Bolero Dance Company, Aspen Santa Fe Ballet, and most recently the 2021 Flamenco Festival Albuquerque. 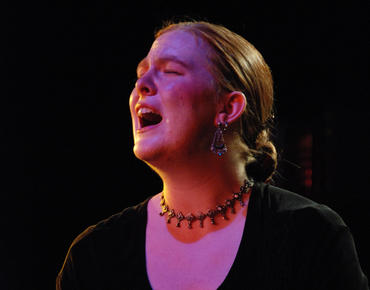 Meagan Chandler is a performance artist and expressive arts educator with over 20 years of professional dedication to Flamenco Cante.  Flamenco first claimed her as a youth in her home town of Boulder, CO.  She took her first wobbly cante steps in Jerez de la Frontera in Spain at age 20, and from there has built a flourishing career of her Flamenco love affair. Meagan has toured nationally with such groups as Flamenco Vivo Carlota Santana, Flamenco Denver, Inspiracion Flamenca, and Abrepaso.  Meagan also has two decades of experience teaching Flamenco arts education programs with Carlota Santana’s Project Olé based in North Carolina, sparking the passion of the art form in the next generation. 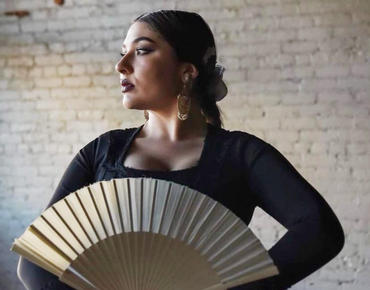 Cienna Chavez is a dancer, artist, and performer at heart. She was born and raised in Albuquerque and started dancing at Tierra Adentro of New Mexico and The National Institute of Flamenco, where she learned flamenco was her calling. She has been a part of groups such as Niños and Teeños Flamencos and Young Flamenco Philanthropists. In these groups, she performed for the community and raised money for young dancers to study flamenco. In her years of training, she has learned danza española, escuela bolera, jota, and ballet alongside studying flamenco. She has worked with dozens of guest artists; the one that influenced her the most was Hugo López due to his ability to dance freely and genderless, aspects she wants to incorporate in her art. 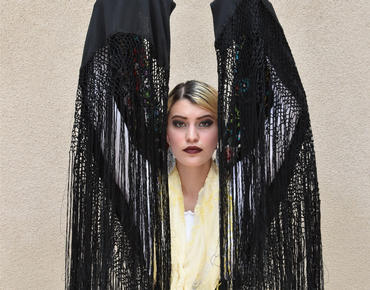 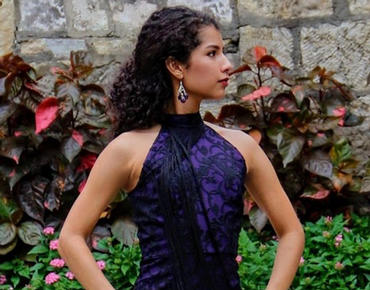 Tessa Torres grew up in a family of musicians and performers who sparked her interests in the arts. At age five, inspired by watching her mother, aunt, and cousins on stage, she began dancing under the direction of her aunt, Sonya Casillas, with the San Antonio, TX Parks and Recreation Department's dance program. There, she joined the city's pre-professional youth troupe, Fandango, where a greater knowledge for learning and performing flamenco and folklorico was fostered for 7 years. Tessa has since moved to New Mexico, where she's furthered her studies at UNM and the National Institute of Flamenco.